The Effect of Corona Virus (COVID 19) on Mortgage Rates 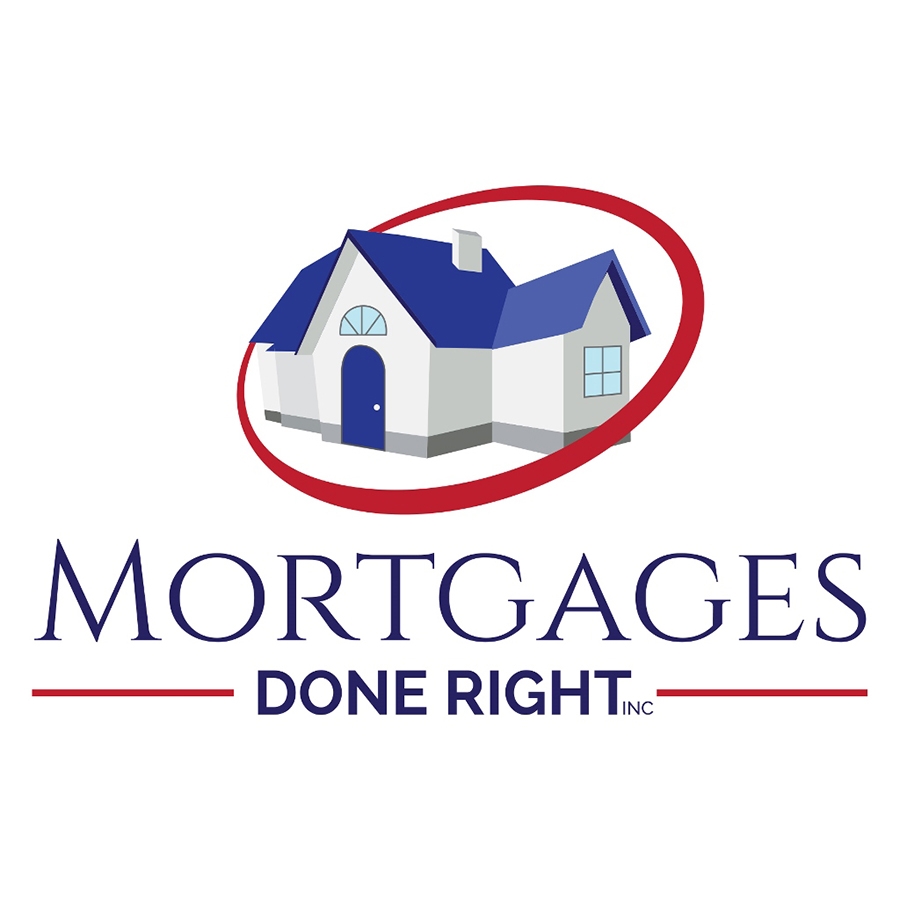 The Effect of Corona Virus (COVID 19) on Mortgage Rates

It’s sort of like they’re saying, “We see things are getting dicey. Here’s something to help.”

The Fed rate cut does not directly impact mortgages. In fact, mortgage rates had already fallen twice and are now BACK UP. Two things that most lenders are doing right now in reaction to stock market losses and bond market volatility:

They are raising rates to stop the flow of new mortgage applications. Record numbers of people are applying for these rates and as a result, the lenders are overwhelmed and cannot staff up fast enough.
The markets have seen some of the most volatile movements in a short amount of time. Traditional barometers such as mortgage-backed securities (MBS) and 10 Year Treasury yields have become disjointed from the stock market and lenders are much more apt to make a pricing change for the WORSE rather than the BETTER to protect themselves from further losses.
The combination of these 2 reactions + the total unknown of what trajectory COVID-19 is all leading up to a, “let’s wait and see” approach with lenders. Many have deteriorated their pricing so far, it is reaching well into the high 4% range to deter more business.

The Fed already had cut its key rate by half a percentage point earlier this month. There was relatively ZERO impact it had on the market drop. Many economists expected the central bank to agree to another percentage point cut at a two-day meeting that ends Wednesday, but the Fed decided to move early in a historic show of force.

These cuts impact SHORT TERM and variable rates not long term rates. This generally makes it cheaper for banks to lend and borrow money to each other overnight or very short term periods. The Fed hopes this will further spur economic activity. Yet, bars, wineries, and nightclubs are shut down. People are not going on cruises nor flying as much… so incentivizing the banks to make money cheaper for consumers doesn’t make 100% sense to me. It is as if they are shooting in the dark and felt they just needed to at least do SOMETHING.

As I write this and send it out Sunday, dow futures (an indicator of where the market may open tomorrow morning) has TANKED over 1,000pts. That is not good and is showing no confidence in is move the Fed just made